Buying a property is a big step in the life of every Australian household. Often, you have worked hard for many years to raise the down payment, and you have made many sacrifices to help you become a homeowner. Yet, some people still doubt the importance of always performing a pre-purchase inspection when they shop for their future home.

They tell themselves that they are able to spot minor physical defects and that they do not need a professional building inspector to do the due diligence that is required. This is one of the biggest mistakes a person can make when buying a property. Some would say that $ 450-550 for a pre-purchase inspection is another expense that gets added to the list. You are right, but the fact remains that this is the last expense you should overlook.

On the contrary, the pre-purchase inspection should be seen as an investment that can save you thousands of dollars. Not convinced? In order to show you the importance of always having your future property inspected, here are two horror stories of buyers who have decided to buy a property without having it inspected!

Story 1: A roof that is expensive!

The first story concerns a person who has decided to buy a property without contracting a building inspector. He had no one with him to advise him and he told himself that if something was wrong with the house, it would show! Yet there are dozens of specific points to look at when inspecting a home. During his “improvised inspection”, the buyer walked around the house, quickly looking at the plumbing below the sinks, checking that all the outlets were working, carefully analysing all the walls and cabinets to see if there was any traces of mould or insect faeces, etc.

When the time came to inspect the outside, he even took the time to climb a ladder to look at the roof and see if everything was in order. At first glance, everything seemed spotless, the shingle was not up, but it seemed a little paler in some places. Nothing very alarming according to the buyer! Following his visit, he decided to buy the property. A few months later, a corner of the ceiling in his kitchen begins to ripple and water oozes from the joints. He therefore calls a specialist, who looks into the problem and who analyses what may well cause this penetration of water. It was while going to the roof that the latter found that water was seeping through a section of the roof, and that the coating, although it seemed good at first sight, was due to be changed.

Having no choice, the buyer decided to remake the roof for $6,000. By doing the work, the workers also found that the water infiltration had damaged and rotted some pieces of wood that were part of the structure. To avoid mould and to restore the structure in good condition, the buyer has had to pay another $750. The person in charge of the work revealed to him that a building inspector would have immediately noticed the problem and made recommendations accordingly. In order to avoid $500 in inspection fees, this buyer had to pay $ 6,750 for a deficient roof that he thought was in good condition.

Story 2: A water heater at the end of its life!

Our second buyer was a renovation contractor with many years of experience behind him. He knew his job well and told himself that he would be able to detect any anomalies during the visit.

Why hire a home inspector and pay money? The house he was looking at was an old house completely renovated. During the visit, he took a long time to check several technical points, he checked the roof, electricity, plumbing, etc. He asked good questions, but he still forgot some, including a very important one: how old is the water heater? The buyer bought the property at the asking price, assuming everything was fine. However, after 3 months, the water heater broke and a large amount of water spilled over a large part of the basement. Because the flooring was wood, it absorbed some of the water and quickly began to curl. When he called in an appraiser to estimate the cost of cleaning, replacing the floor and the water heater, the total bill was $ 2,500. By looking more closely at the water heater, the buyer found that it was 15 years old, and that it had greatly exceeded the limit of its warranty. His insurance refused to pay, and he had to pay the bill.

The moral of these stories: ALWAYS inspect the property!

Whether you are a renovation contractor, an architect, an accountant, a plumber, an electrician, or whatever, you should always have a potential property inspected by a building inspector. As these stories have shown, it can be much more expensive not to have your property inspected than to do so. One can easily miss out on essential elements that will be expensive once the sale is concluded. For those who say “these are expenses to be made anyway” is that you do not understand that the price of a house is negotiable, and nothing is set in stone. If, after the inspection is complete, your inspector tells you that there is $6,000 worth of work to do on the roof and $750 to change the water heater, you will be able to tell the seller that you are still interested as long as they lower the selling price. You can negotiate once the inspection is done, and that even gives weight to your arguments. So, there are only positives to always carry out a pre-purchase inspection. These stories should convince you of the importance of always dealing with a professional and demonstrate to you that the inspection fees you pay are not an expense, but an investment!

How Does Scaffolding Make Construction Easier? 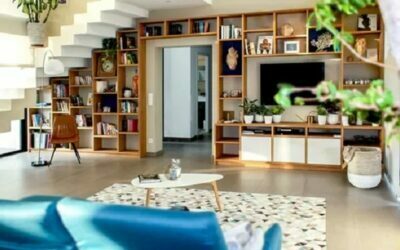 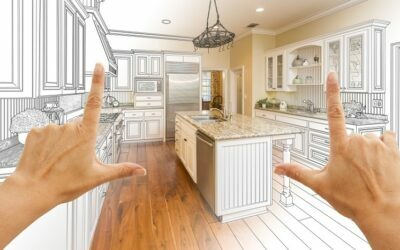 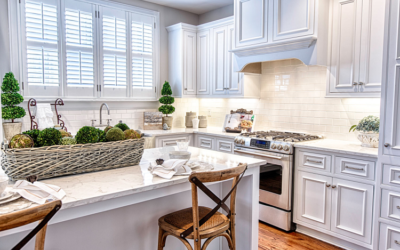 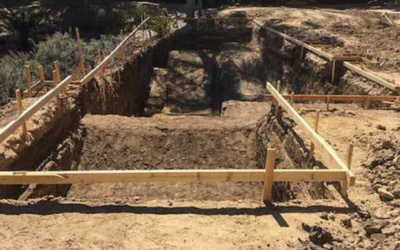 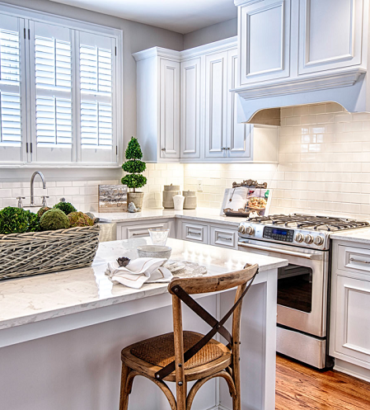