Looks like you want your abode to be a visual, spatial expression of your faith and belief. This, so that when you have visitors at home, they will know that it is the home of a Muslim. To begin with, learn the basics of Arabic calligraphy, which is the primary feature of Islamic art. Arabic calligraphy is the writing Arabic text in stylish fonts – in Islamic calligraphy, the text is passages or verses from the Glorious Quran, or sayings from the Hadith.

Arabic calligraphy consists of different fonts, each developing in different epochs and different regions. Some fonts are listed below:

Over time, and with Arabs conquering non-Arab areas whose native population then entered into the fold Islam, the Kufic script began losing relevance for the purpose of transcribing the Quran – the reason primarily being the absence of diacritical marks which made it difficult for non-Arabs to read the script.

However, Kufic continued to be used for decorative purposes such as writing on ceramic crafts. It later diversified into floral or interlaced, bordered, and squared styles.

10 things you should know about the washing machine

3 Recommendations for choosing a fumigation company 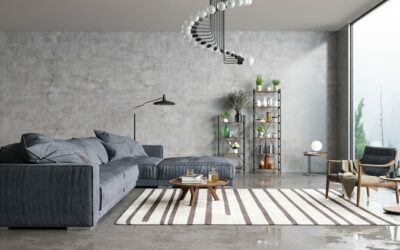 Reasons Why Comfort and Design Are Important in a Home

From Garbage to Grand: Recycled Materials Use in Home Decor and Furniture

How to Decorate Your Home on a Budget – 10 Ideas for Getting that Chic, Classy Look for Less!

Decorating a Space to Support Your Contemporary Lifestyle 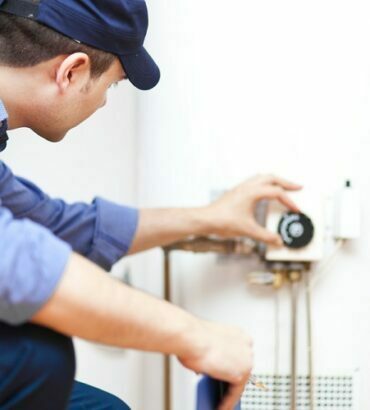 A Helpful Comparison Of The Roomba 900 Series 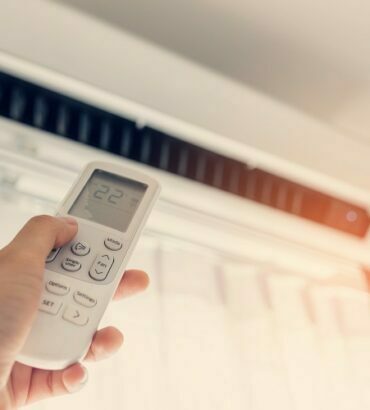